September 1927 – As our late friend Frank Reading would say, “This fight was one for the ages!” The famous “The long count” bout between Gene Tunney and Jack Dempsey was held at Soldiers Field in Chicago in front of a crowd of almost 105,000 onlookers. It was a famous boxing rematch, as Tunney defeated Dempsey in a 10-round unanimous decision to retain the world heavyweight title.

It earned the moniker of “Long Count” because when Tunney was knocked down in the seventh round the count was delayed due to Dempsey’s failure to go to and remain in a neutral corner.

Whether this “long count” actually affected the outcome remains an unanswered question as he may have hurt his own cause. The fight had a record gate total at the time of $2,858,660. 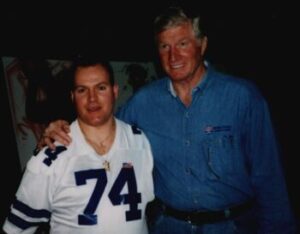 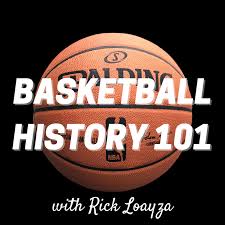 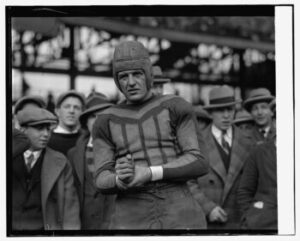 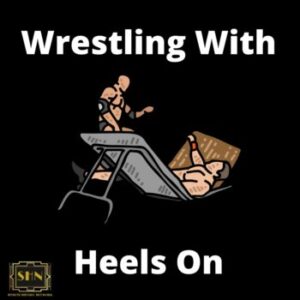 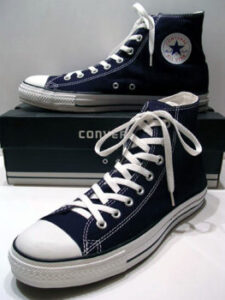 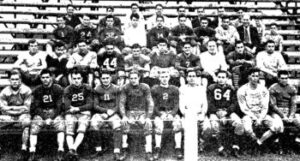