June 22, 1981 – There are legendary moments in sports history captured on video and then there are iconic ones that are played so much that they are forever embedded into the human brain. It happened this day at the Wimbledon where American tennis star John McEnroe set the prim and proper English tourney on its ear when he had his infamous tirade of ‘You cannot be serious’ rant in 1st round win over Tom Gullikson.

McEnroe was perturbed with a Wimbledon umpire’s line call during the match, with which he obviously disagreed with. McEnroe went on with a few more lines directed at the Ump, but with the politeness of the British umpire Edward James, eventually responded by politely announcing: “I’m going to award a point against you, Mr. McEnroe.”

The line, “You Cannot be serious,” was made famous that day and ended up being the title of a book the tennis great would write years later. 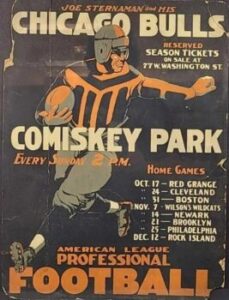 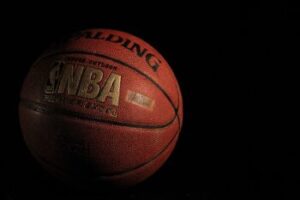 The 2022/23 NBA season is heating up nicely, and there is one team that 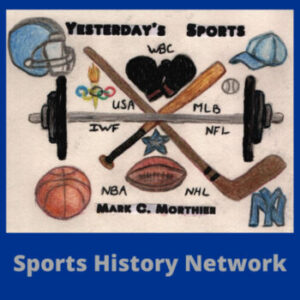 In this article, we’ll go over some MLB history and look at which teams have 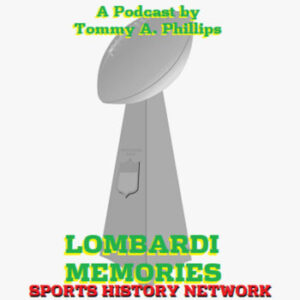 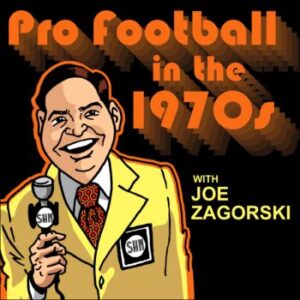 Sea of Hands Playoff Game – When You Need A Scoring Drive…..

During the 1970s, there were many men who played the position of quarterback in 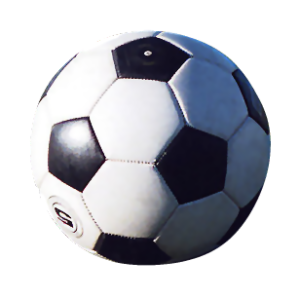 How Soccer Became The Biggest Sport In The World

Widely regarded as the pinnacle of soccer, the 2022 World Cup, played this year 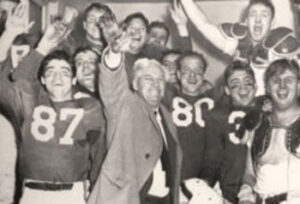 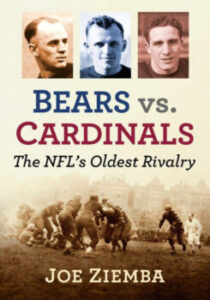 As we continue our tribute to the 1947 Chicago Cardinals NFL championship, we head