The book covers all 4 of the major professional sports teams that came to Atlanta in a short period of time, but our episode mostly covers the Atlanta Falcons’ portion.  Below you will find the Clayton Trutor interview on The Football History Dude podcast as well as the Football Is Family podcast.

Be sure to pre-order your book today.

Two years later, the Atlanta Hawks of the National Basketball Association became the city’s third major professional sports franchise. In 1972 the National Hockey League granted the Flames expansion franchise to the city, making Atlanta the first southern city with teams in all four of the big leagues.

The excitement surrounding the arrival of four professional franchises in Atlanta in a six-year period soon gave way to widespread frustration and, eventually, widespread apathy toward its home teams. All four of Atlanta’s franchises struggled in the standings and struggled to draw fans to their games. Atlantans’ indifference to their new teams took place amid the social and political fracturing that had resulted from a new Black majority in Atlanta and a predominately white suburban exodus.

Sports could never quite bridge the divergence between the two. Loserville examines the pursuit, arrival, and response to professional sports in Atlanta during its first decade as a major league city (1966–75). It scrutinizes the origins of what remains the primary model for acquiring professional sports franchises: offers of municipal financing for new stadiums.

Other Sunbelt cities like San Diego, Phoenix, and Tampa that aspired to big-league stature adopted Atlanta’s approach. Like the teams in Atlanta, the franchises in these cities have had mixed results—both in terms of on-field success and financial stability.

Pre-order your copy of Loserville today.  Below are some of the major outlets, but this is not the entire list:

Clayton Trutor holds a PhD in US History from Boston College and teaches at Norwich University in Northfield, Vermont. 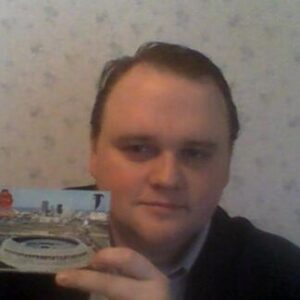 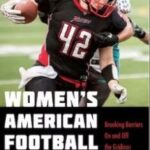